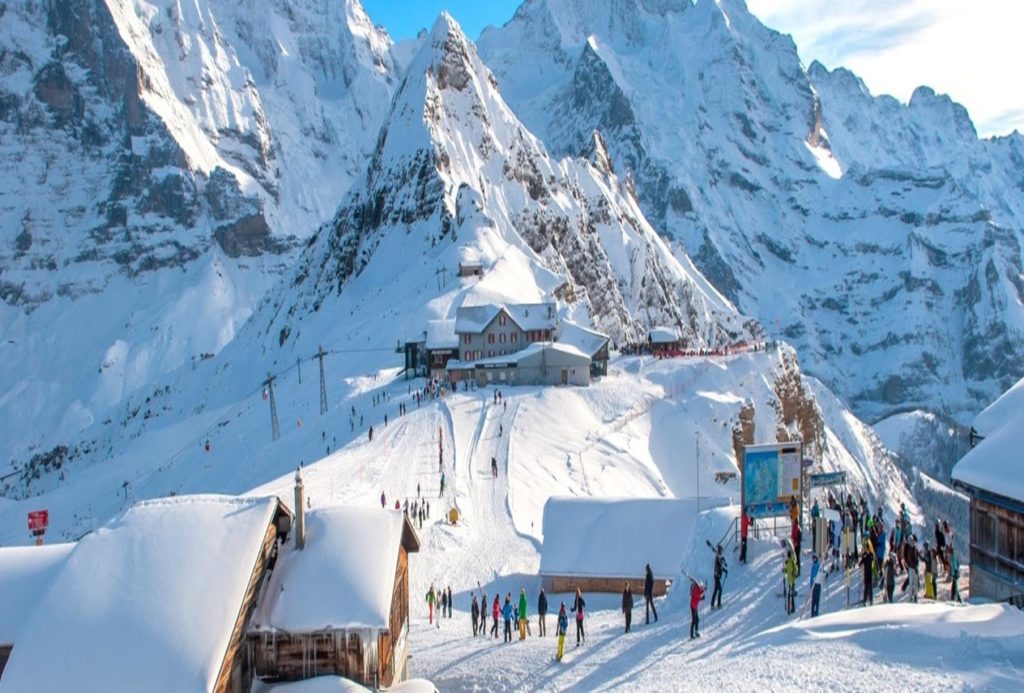 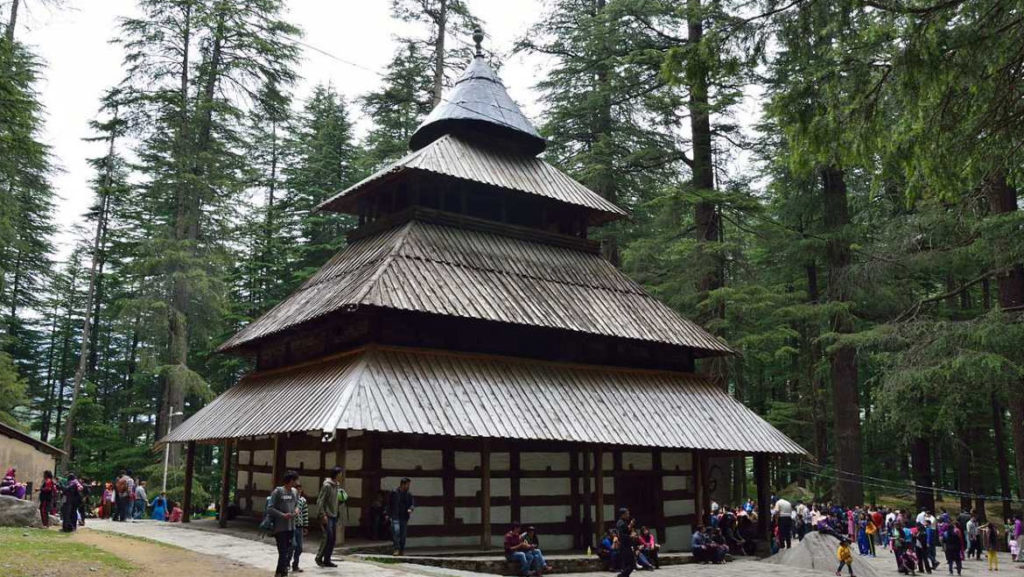 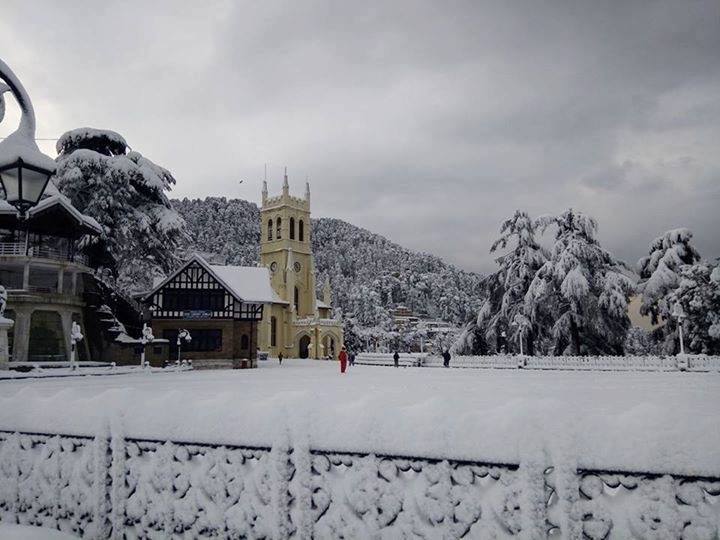 Himachal Pradesh is a magical place where the sun sets in paradise. Reorganized as the 18th Indian state in 1971, Himachal is located on the north-western region of the Himalaya. Himachal is landlocked between Jammu and Kashmir to the north, Tibetan plateau to the west, and Punjab to the east; the state stands apart in terms of its sheer topographic diversity and breathtaking pristine natural beauty. It is said that the land possesses such magnetism that it attracts nature lovers and voyagers from not only India but across the globe. Kullu in Himachal Pradesh is one of the most frequented tourist destinations. Often heard along with the name Manali, yet another famous tourist spot, Kullu is situated on the banks of Beas River. It was earlier called as Kulanthpitha, meaning ‘The end of the habitable world’. Awe-inspiring, right? Kullu valley is also known as the ‘Valley of Gods’. The attractions in Kullu are more. Trekking, mountaineering, angling, skiing, white water rafting and para gliding are some of the adventurous sports available here. The enchanting beauty of made British declare the land as their summer capital. The colonial influence is still evident in the city. The hill station offers spectacular views of the snow-capped Himalayan ranges. With lakes and rich greenery around, Shimla welcomes tourists round the year, of course, if you don’t mind the ‘below zero’ temperature in winter. Here are the leading destinations in Shimla.

The spectacular beauty of has made this place dear to nature lovers. Located on the banks of River Ravi and at an altitude of over 900 meters above sea level, Chamba makes an excellent holiday retreat. It is also an important pilgrimage and historical destination with many important temples and forts. Retaining not only the colonial looks but also the name, was named after Lord Dalhousie, who was the British governor in the 19th century. This hill station is spread across five hills. The varying altitudes of the land have a wide range of vegetation including pine, oak and deodar. Being in the lower elevation, is warmer. The altitudes vary from near flat lands to higher levels of land that reach up to the heights of cliffs. The hilly ranges here offer great scope for trekking. The land is said to be the most literate district in the state of Himachal Pradesh.