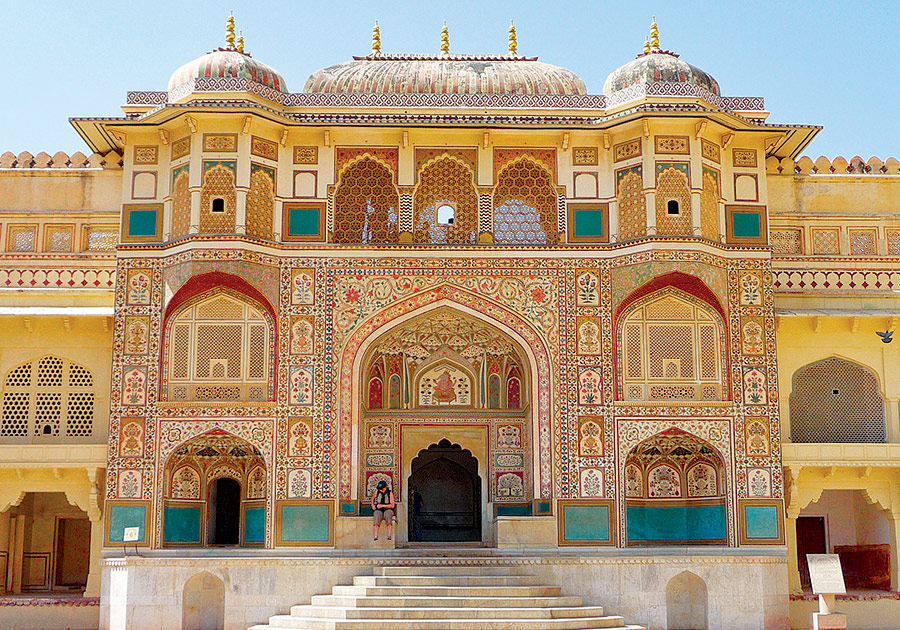 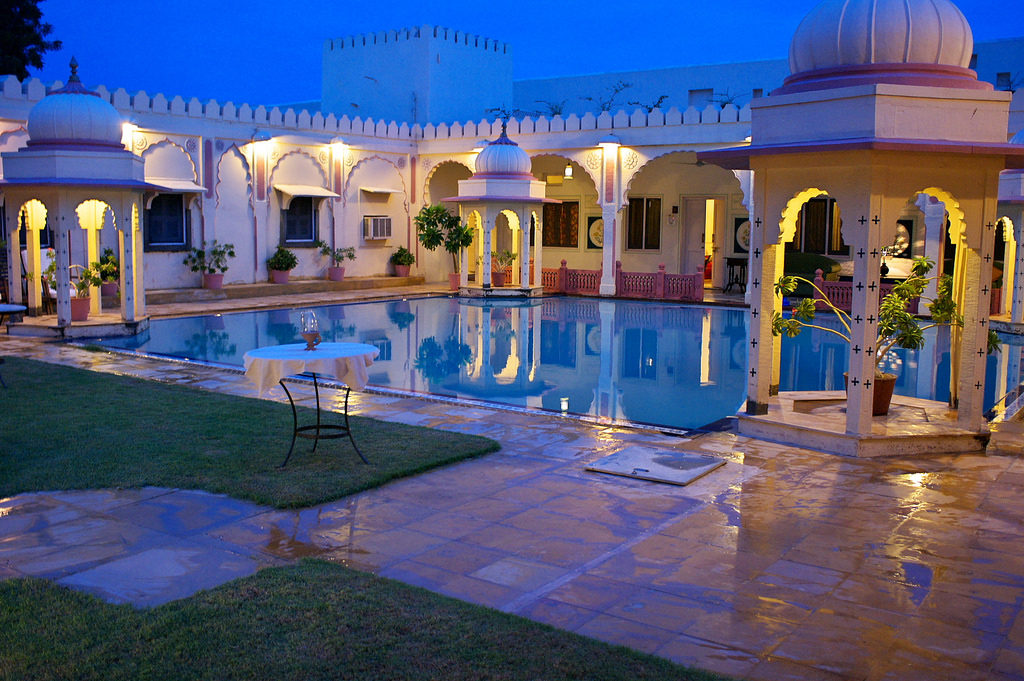 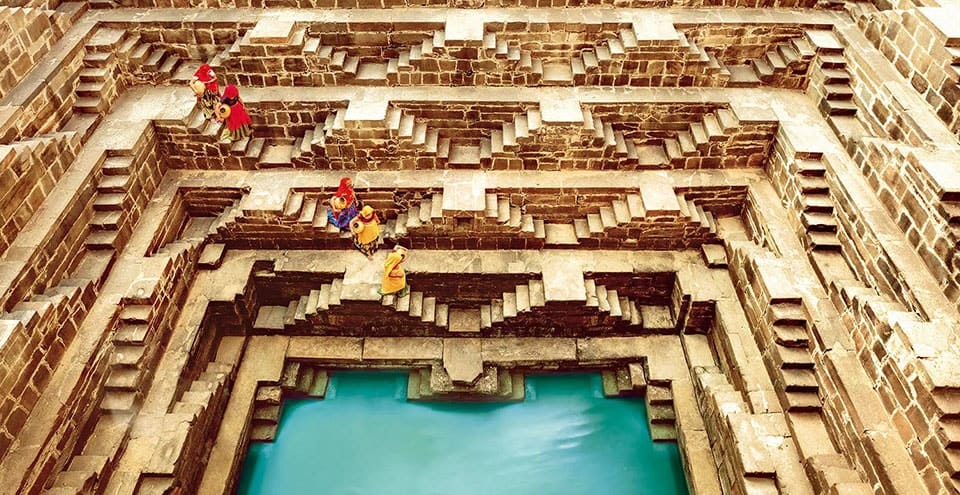 Rajasthan is one among the most attractive states found in India as it has a lot of tourism options receiving the attention of travelers and tourists from different parts of the world. The diverse state will address Rajputs and Warrior clans, which claim to derive from sun, moon as well as fire and have also ruled this country for above 1000 years. It is also referred to be the “Land of Maharajas”, which is India’s largest state. When it comes to Rajasthan Tourism, lively fairs and festivals play an important role in attracting the tourists. In Rajasthan, Festivals are celebrated with each and every seasonal modification with a great joy, happiness and enthusiasm. Camels, horses and elephant bedecked in colorful dresses will add more charm and attraction to the Rajasthan Festivals. Pushkar and Jaisalmer Fair are supposed to be the largest fairs being celebrated in Rajasthan every year, which will be attended by tourists globally. The ‘Queen of Thar,’ Jaisalmer is inarguably the best travel destination in Rajasthan. Reckoned to offer tourists an unparalleled holiday experience, this popular place is the gateway to culturally and historically opulent Rajasthan. In the heart of Thar Desert, Jaisalmer is known as the Golden City for its beautiful sun-soaked sand dunes, exuberant forts, and rich culture and traditions. One of the top 5 cities to visit in Rajasthan, Jaisalmer is known for its forts, palaces and temples. The city is has got its name from Maharaja Jaisal Singh. Interestingly, an aerial view of the city is like an image of a prince sitting on the ridge of sand dunes, crowned by the Jaisalmer fort. The ‘Pink City’ of Jaipur was named after Maharaja Sawai Jai Singh II who founded the city on November 18, 1727. Jaipur is one of the most popular places to see in Rajasthan and even in India, for that matter. Long list of historic and heritage monuments, swift connectivity from major cities and an amazing city plan where all the streets of the city run from east to west – Jaipur is a marvel to be at.

Jaipur is also a food lover’s paradise, the city along with offering numerous places for savouring local dishes, is also dotted with restaurants and eateries serving delicious multiple cuisines. The city is also perfect for family vacation as it surrounds itself with attractions suitable for every family member. There are also family-friendly hotels and resorts in the city that guarantee a pleasant holiday experience. Jodhpur is a sunny city set against a bright blue sky. A popular travel destination in Rajasthan Jodhpur was formerly the capital of the Marwar kingdom. A city grew outside the limits of the fort in olden times. Modern Jodhpur has grown and expanded though its palaces, forts and temples are favoured tourist attractions featuring beautiful architecture cradled in the sandy folds of the Thar Desert. A proper holiday guide to Jodhpur will enable you to plan your next vacation where there is so much to experience and enjoy. Pushkar is an important centre of pilgrimage for Hindus. The place has a magnetic appeal with 400 temples that are blue white and a number of bathing ghats. The town resounds with chanting of prayers and religious songs, along with drums and gongs. This holy city has been known all over the world for its annual Camel Fair. One of the most ancient cities of India, Pushkar houses the rare Brahma Temple. Besides, the Pushkar Lake is a popular Hindu pilgrimage and has got several ghats that host magnificent evening aarti. If you are a photography enthusiast, you can not miss visiting Pushkar for there are endless emotions of rural India in it most original form. Udaipur used to be the capital of the kingdom of Mewar. Known as the City of Lakes, it is a beautiful place to visit in Rajasthan. With a number of tourist attractions like Lake Palace, City Palace, Jagdish temple and many more, Udaipur is also known as the Venice of East. The city has beautiful winters and it is largely visited during this period for its colorful history, mesmerising landscapes, and rich traditions.

All Pacakages
HIMACHAL Himachal Pradesh is a magical place where the sun sets in paradise. Reorganized as the 18th Indian state in 1971, Himachal is located on...
View Details
Available through out the year:

All Pacakages
UTTARAKHAND The Uttarakhand Tourism Development Board invites you to take up a journey to the state of Uttarakhand. We can confidently promise a couple of...
View Details
Available through out the year:

All Pacakages
AGRA Welcome to the amazing tourism city of the TajMahal - Agra, India. Agra is one of the most popular tourist destinations in India. It...
View Details
Available through out the year: